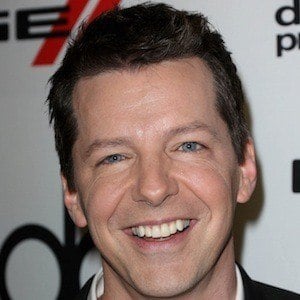 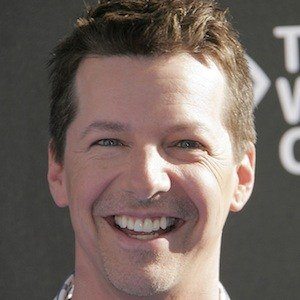 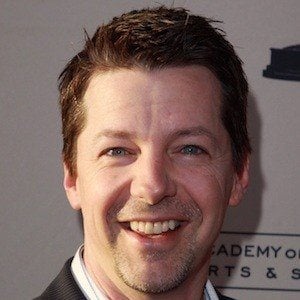 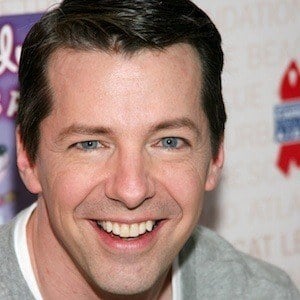 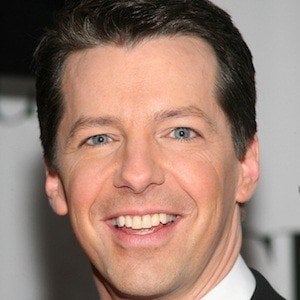 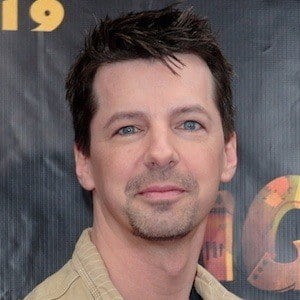 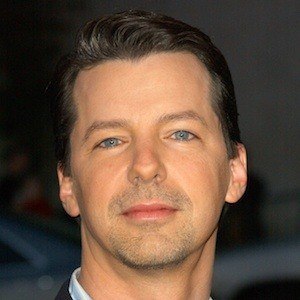 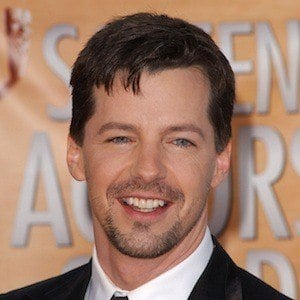 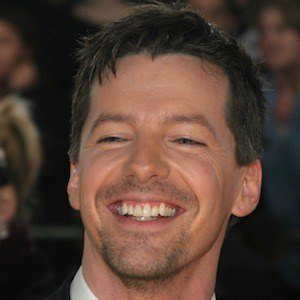 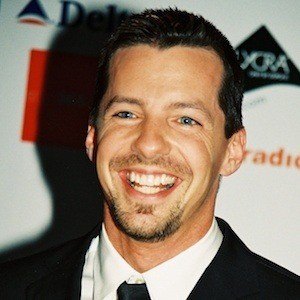 American actor best known for his role as Jack McFarland on the television series Will & Grace. He returned to NBC as the lead role in Sean Saves the World.

He worked as a classical pianist and music director after studying piano and conducting at Illinois State University.

Has four older siblings: Tracey, Michael, Kevin and Dennis. He married Scott Icenogle after being in a relationship for eight years.

He acted opposite Debra Messing in the hit sitcom Will & Grace.

The Cat in the Hat
The Emoji Movie
Hairspray Live!
More