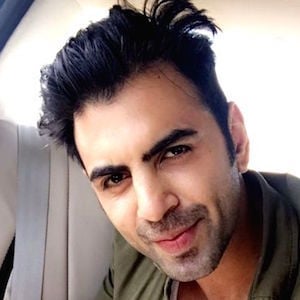 Rocketed to fame in 2015 after he landed the role of Zayd Safarini in the 2016 Hindi biopic Neerja. He was later cast in the film Pashmina.

His career began at the age of sixteen when he started modeling in 2006. However, he didn't begin to venture into acting until moving to Mumbai in 2014.

He graduated from Maya Academy of Advanced Cinematics with a degree in 3D animation and filmmaking.

In the popular film Neerja, he appeared alongside Sonam Kapoor.

Abrar Zahoor Is A Member Of