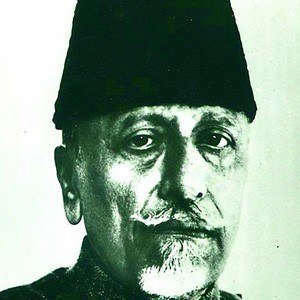 Indian senior political leader who is well known for his emphasis on education. He received a 1992 Bharat Ratna, which is India's highest civilian award.

He worked as a journalist when he was only 11 and 12 years old.

Many people called him Maulana Azad for establishing education principles in India. He was reproached for not preventing the partition of India and condemned by the Muslim League.

He married Zulaikha Begum at the age of 13.

He was a strong believer in civil disobedience and ideas of civil rights leader Mahatma Gandhi.

Abul Kalam Azad Is A Member Of