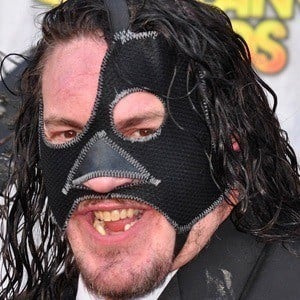 He attended Ohio University and, upon graduation, began training with the NWF's Roger Ruffin.

Usually wrestling with a mask on, he began occasionally taking off the mask to appear as Joseph Park, his masked-character's lost brother.

On March 8, 2010, he teamed up with Hulk Hogan for a tag-team match against A.J. Styles and Ric Flair.

Abyss Is A Member Of