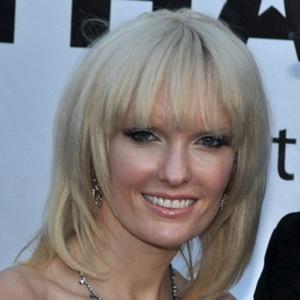 Born Adriane Harper and better known by her stage name Ace, this musician is famous as both the frontwoman of the Los Angeles rock band Ace is High and as the wife of Guns N Roses drummer Matt Sorum.

She appeared in a 2004 episode of Entourage.

She was born in Oklahoma, and she later settled in Southern California. She married Matt Sorum in Palm Springs, California in October of 2013.

Ace Harper Is A Member Of