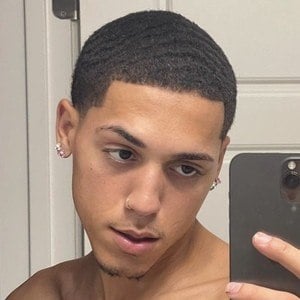 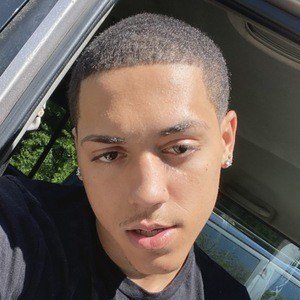 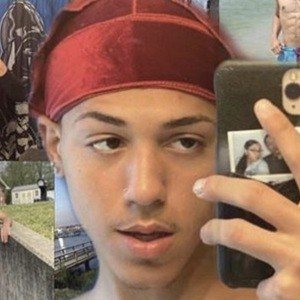 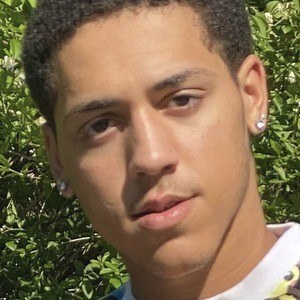 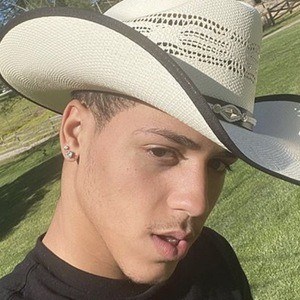 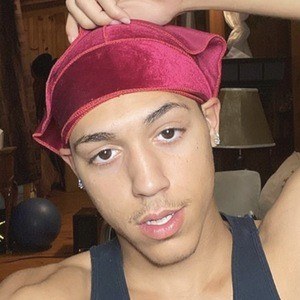 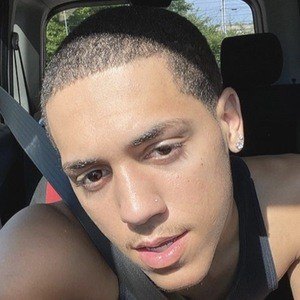 Social media star and content creator best recognized for his acebking TikTok account where he posts comedy videos, often filmed while he is working at Sonic. He has accumulated over 3 million followers on the app. He has been associated with the SOSANI agency, which helps influencers build campaigns.

He posted his first TikTok video in August 2019.

He has gained over 550,000 followers on his acebking Instagram account. He is part of the TikTok duo Sani and Ace. He has also released a music video for his "Purr" song on his YouTube channel.

His mom has appeared on his TikTok account. He has two sisters and two brothers. He gave his then-boyfriend Fendibuh a facial in a March 2021 YouTube video. He has been romantically linked to Giovani1250.

He posted a TikTok video set to the Megan Thee Stallion song "Captain Hook" in April 2020.

Acebking Is A Member Of