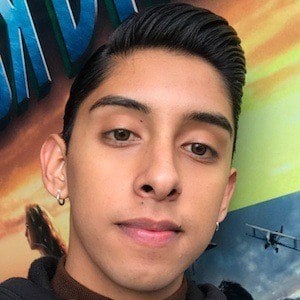 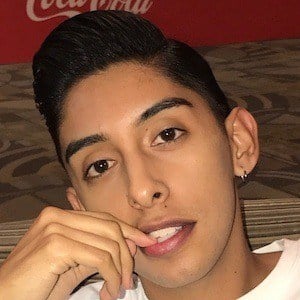 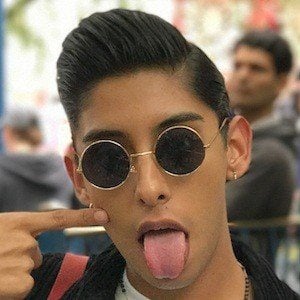 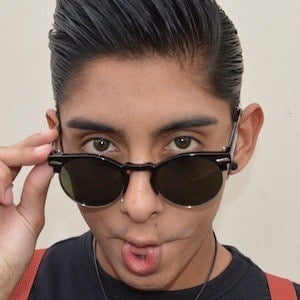 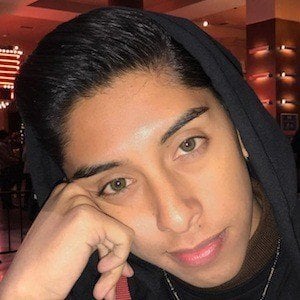 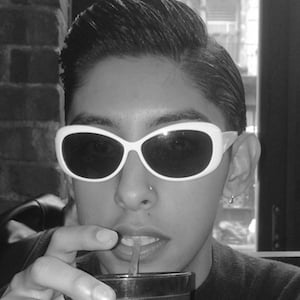 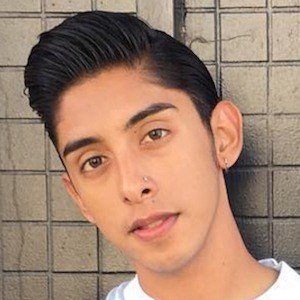 YouTube vlogger who is widely known for his AcidHunk channel. He has earned popularity there for his personal, often comedic vlog entries and conspiracy theory discussions.

He has amassed more than 10,000 subscribers to his YouTube channel. One of his most popular videos there, "melanie martinez concert GONE WRONG," has earned more than 325,000 views.

He has featured his mother on his YouTube channel. His full name is Amaury Barberi.

AcidHunk Is A Member Of