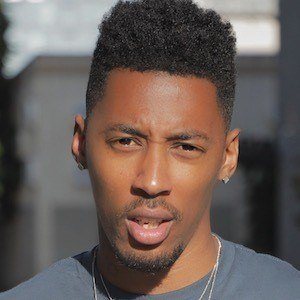 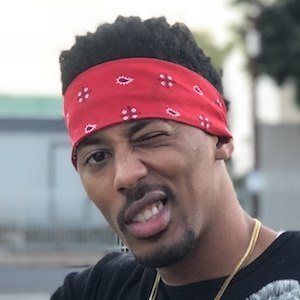 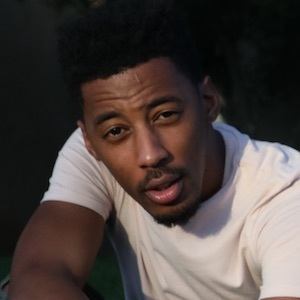 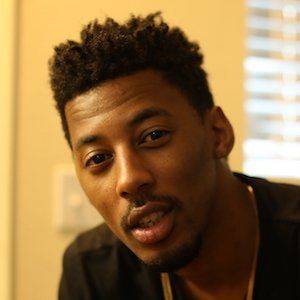 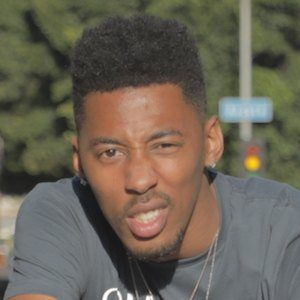 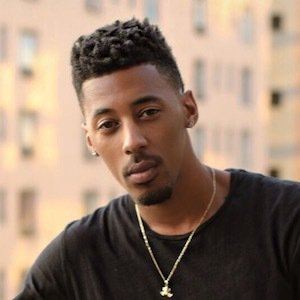 Better known as ActionJacksonnAF to Live.me audiences, he has racked up over 300,000 fans and growing with his live broadcasts and comedy content.

Prior to gaining fame on Live.me, he worked as a waiter for several restaurants in Riverside county.

He filmed a video with YouTube sensation Lele Pons.

He grew up alongside his twin brother, Davon Jackson, who also does videos.

He is good friends with fellow Live.me personality Brandon Fonti, whom he has also filmed with.

Action Jacksonn Is A Member Of