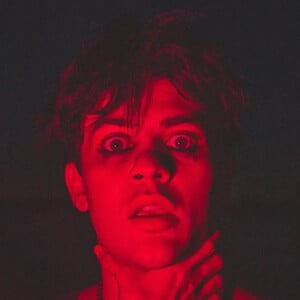 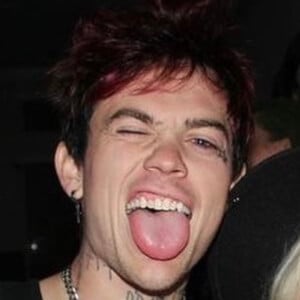 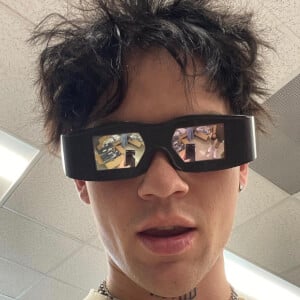 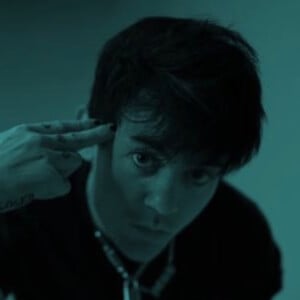 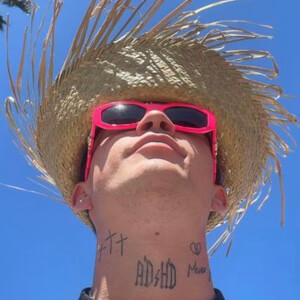 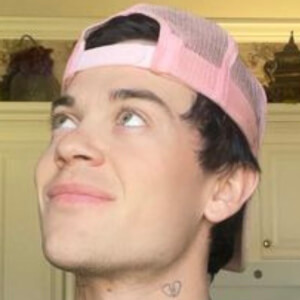 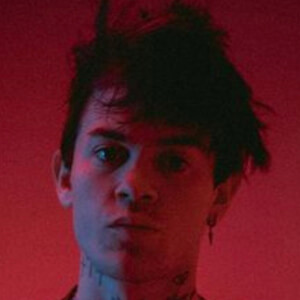 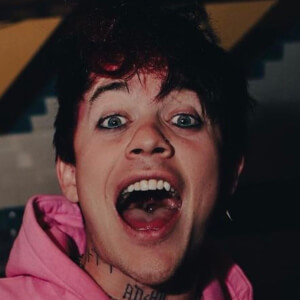 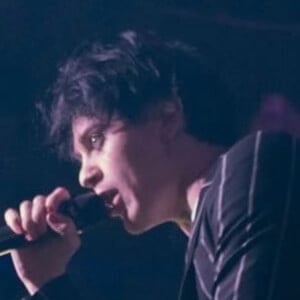 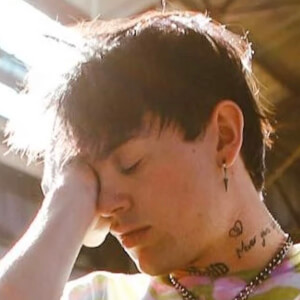 Social media personality and singer originally known for his broadcasts on Live.me, which have earned him nearly 50,000 fans. He's also active on Snapchat as bf.officiall as well as Instagram as brandonfonti. He has been a part of the popular UDY YouTube channel, including their "Challenge Roulette" video.

He graduated from Pearland High School and went on to enlist in the US Marines.

He has a little brother who he has featured on his Instagram.

He went on tour with singer and fellow Live.me star Ryan Carter in 2017.

FXNTi Is A Member Of