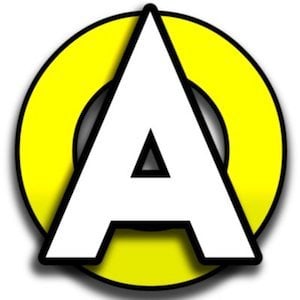 YouTube gamer who is widely known for his Aculite channel's content. He has gained popularity there for his litany of first-person shooter gaming playthroughs and montages, including for Rainbow Six and PlayerUnknown Battlegrounds.

One of his most popular YouTube videos, "LONG SHOT - PLAYERUNKNOWN'S BATTLEGROUNDS," has amassed more than 1.5 million views.

He and Boywonder502 are both online gamers who are widely known for their PlayerUnknown Battlegrounds gaming careers.

AculiteGaming Is A Member Of