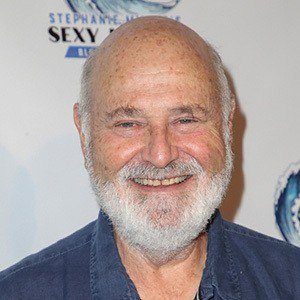 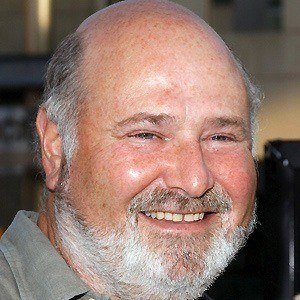 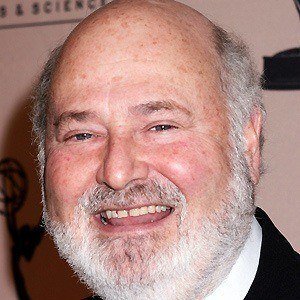 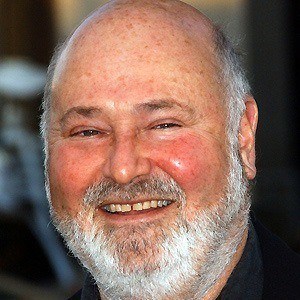 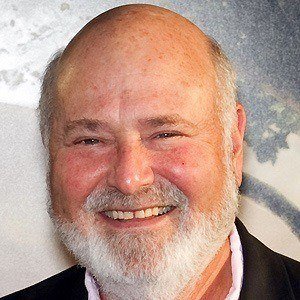 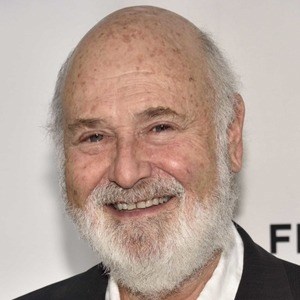 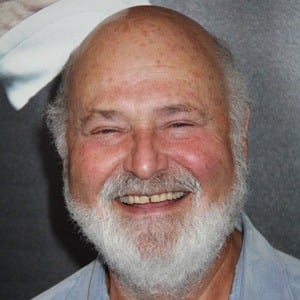 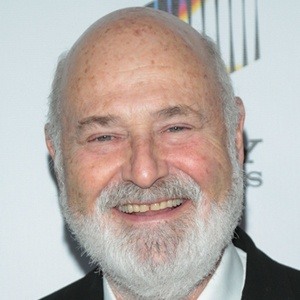 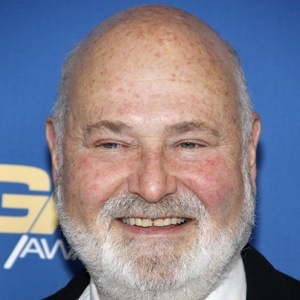 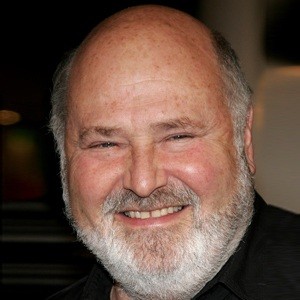 Director of memorable films such as Stand by Me, When Harry Met Sally..., A Few Good Men, and The Princess Bride. He has also acted in a number of films including Sleepless in Seattle, Primary Colors, EDtv, and The Wolf of Wall Street.

He co-founded the American Foundation for Equal Rights to oppose California's Prop 8, even paying for the defense team.

He is the son of actor Carl Reiner. He was married to Penny Marshall from 1971 until 1981, and later married Michele Singer on May 19, 1989. He has children named Tracy, Jake, Nick and Rony.

He directed Billy Crystal in the classic romantic comedy When Harry Met Sally.