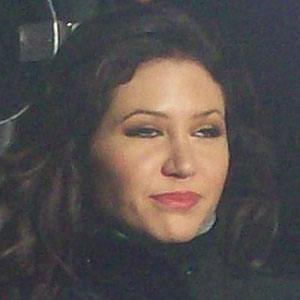 Perhaps most well known for her appearances on the Argentine reality talent shows Cantando por un Sueno, Bailando por un Sueno, and Patinando por un Sueno, Guerrero is also notable for her prolific career as a stage actress and dancer, as well as for her hosting work on the television talk show El Chimentero 3.0.

Early in her career, she danced for nearly a decade with the Ballet del Teatro Argentino and went on to appear in theatrical productions of the musicals Cinderella and La Fiesta Esta en el Lago.

She was photographed for several Maxim-Argentina magazine covers.

Though she did not ultimately win the competition, Guerrero defeated Monica Farro in the 2008 season of Bailando por un Sueno.

Adabel Guerrero Is A Member Of