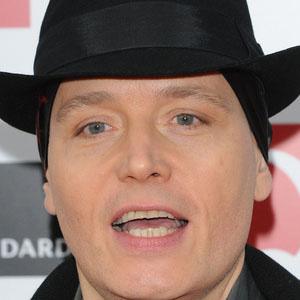 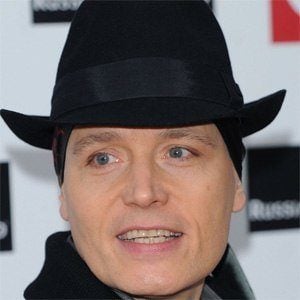 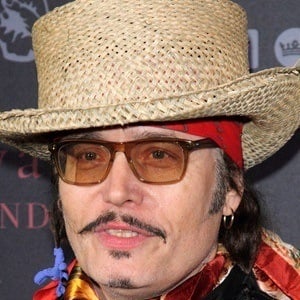 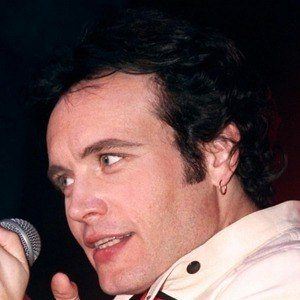 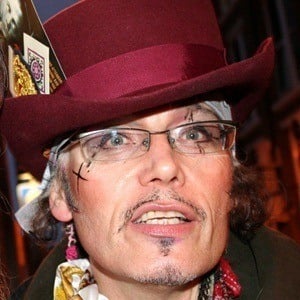 Frontman of the post-punk band Adam and the Ants who sang "Goody Two Shoes" and also had a solo career, during which he released three UK #1 singles. Throughout his music career, he became involved in film, appearing in over two dozen films and television episodes from 1985 to 2003.

Joanna Saloman, his teacher, was the first to truly believe in his artistic talents. His first involvement in music came while he was attending art school in North London, for a band called Bazooka Joe.

MTV viewers rated him the sexiest man in America in his early career.

His mother worked for The Beatles member Paul McCartney.

Adam Ant Is A Member Of