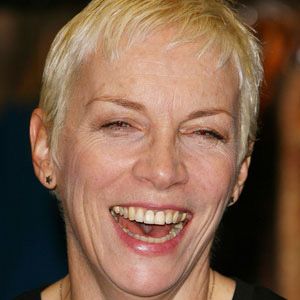 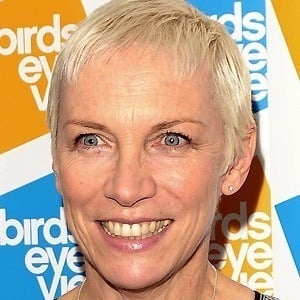 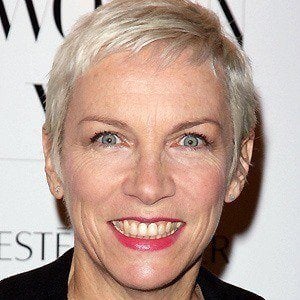 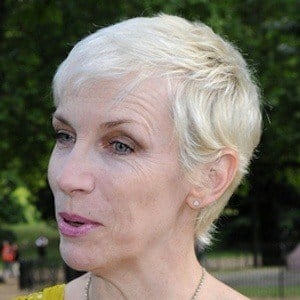 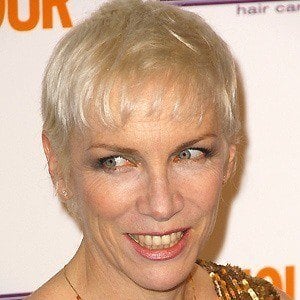 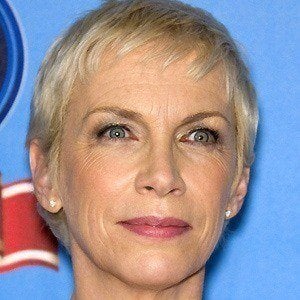 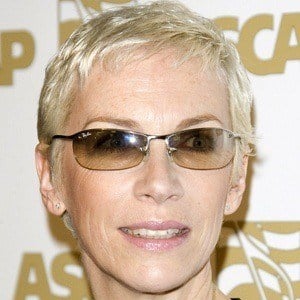 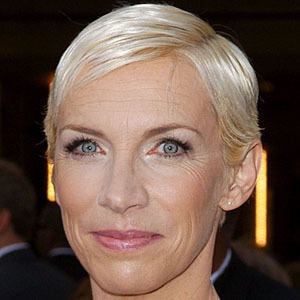 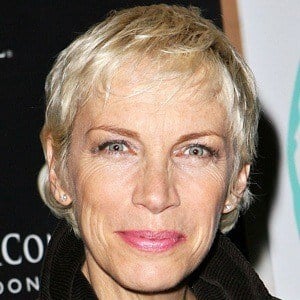 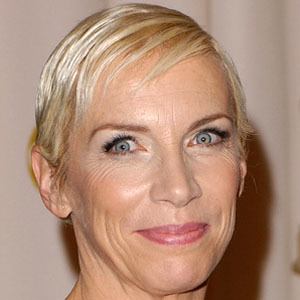 Singer-songwriter of "Sweet Dreams" with the band Eurythmics and "Walking On Broken Glass" in her solo career.

She had difficulties with her overprotective father, leading to her lash out. She attended Royal Academy of Music in London in the 1970s.

She has sold over eighty million albums worldwide.

She married Radha Raman in 1984; after their divorce in 1985, she married Uri Fruchtmann in 1988 followed by her marriage to Mitch Besser in 2012. She has two daughters named Tali and Lola and a son named Daniel.

She did a song for the last Lord of the Rings movie, which starred Elijah Wood.

Annie Lennox Is A Member Of