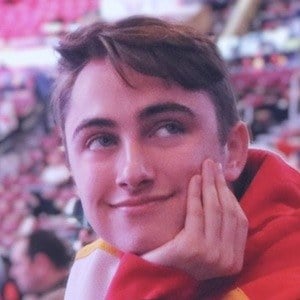 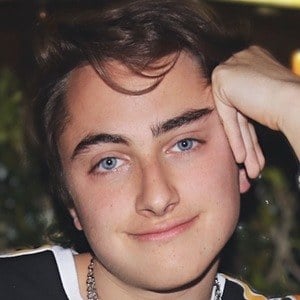 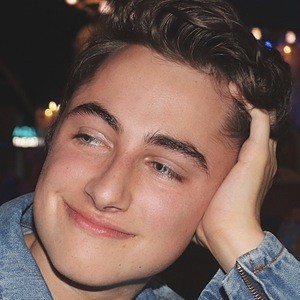 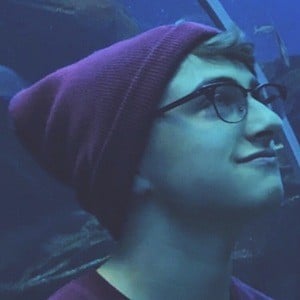 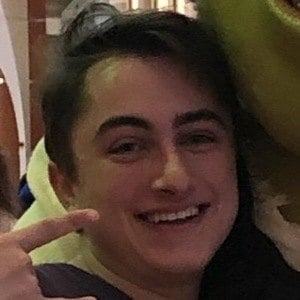 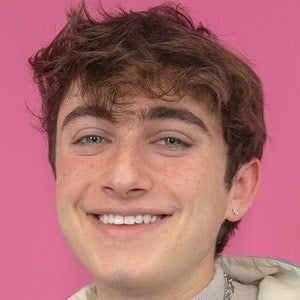 Primarily known for his comedy content, he is a TikTok video creator who has accrued more than 1.9 million fans for his account callinallgamers. He has imitated other creators and made relatable content as well.

His Instagram feed included pictures he posted in 2013, including one from a Norwegian Epic Cruise Ship.

He has a sister named Brooke Berman.

He mimics the outfit and dance moves of Danielle Cohn in one of his TikTok videos.