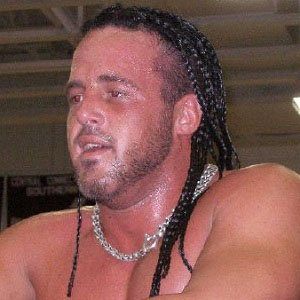 Professional wrestler who performed under the ring name Joey Mercury during his time in WWE, where he was a three-time Tag Team Champion. In Extreme Championship Wrestling, he was a member of the Bad Street Boys stable and tag team.

He was trained by wrestler Jimmy Cicero before making his debut on the independent circuit using the ring name Joey Matthews.

He has been a drug addict since he was 15; he was forced to leave the WWE following a personal intervention by Vince McMahon.

He was born in Fairfax, Virginia.

Adam Birch Is A Member Of