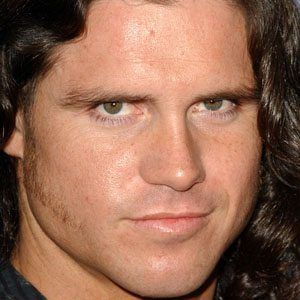 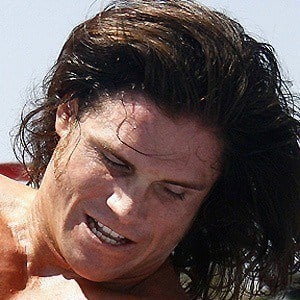 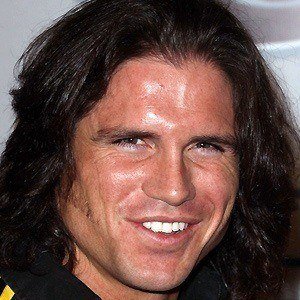 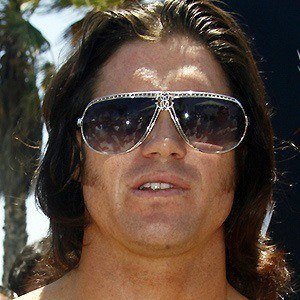 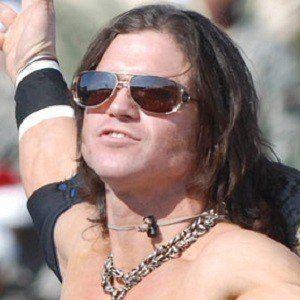 WWE wrestler known by his nickname "The Shaman of Sexy."

He won several competitions in the developmental territories to continue his path to stardom.

In 2007, he formed a partnership with The Miz and the duo won the WWE and World Tag Team Championships.

He grew up with two sisters in Palos Verdes, California. He got engaged to wrestler Kira Forster aka Taya Valkyrie in June of 2017 and they got married on June 1, 2018. He was previously in a relationship with wrestler Melina Perez.

He featured fellow wrestlers Garza Jr. and The Miz in a group photo he posted to his Instagram account in February 2021.

John Morrison Is A Member Of