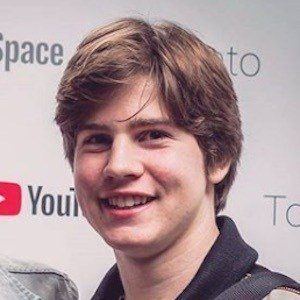 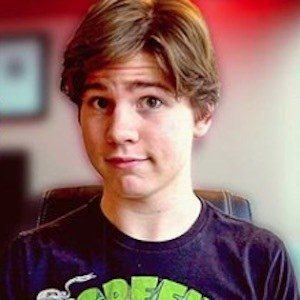 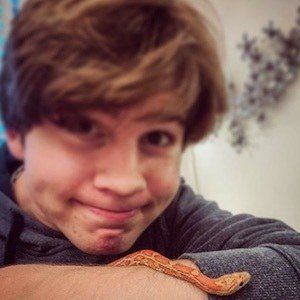 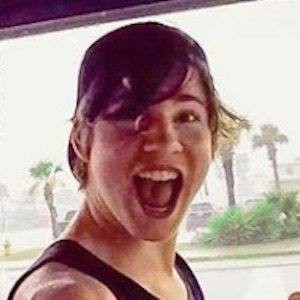 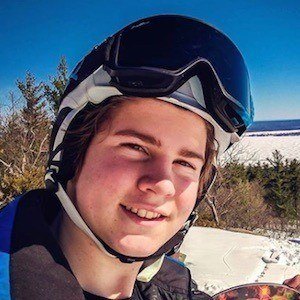 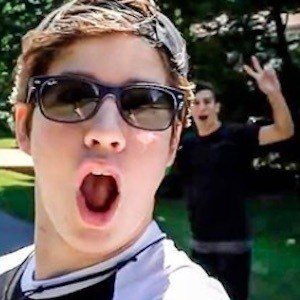 YouTuber with a focus on everything to do with NERF and general blaster toys who does reviews, mod guides and more on his channel NerfBoyProductions. He has earned more than 650,000 subscribers on his YouTube channel.

He kicked off his original video content career with a video called "My Giant NERF Arsenal" in February of 2012.

He is a Canadian YouTuber from Montreal. He has featured his father in videos on his AdamBriceVlogs secondary channel.

Among his product reviews, he has done a video reviewing the Spider-Man: Homecoming Rapid Reload Blaster for his fans on YouTube.

Adam Brice Is A Member Of