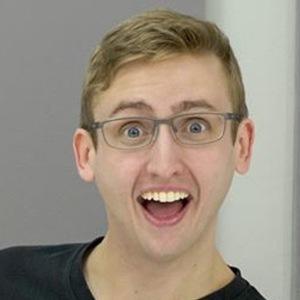 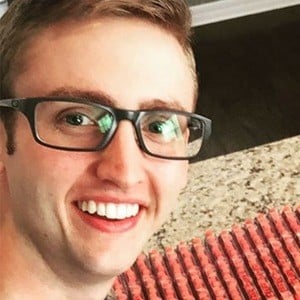 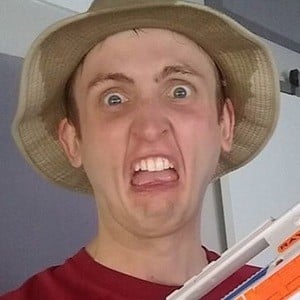 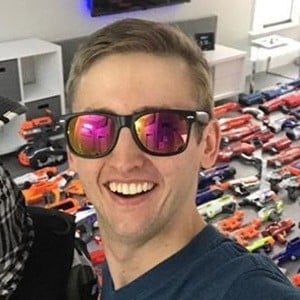 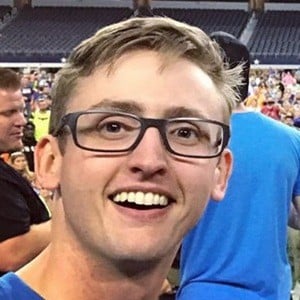 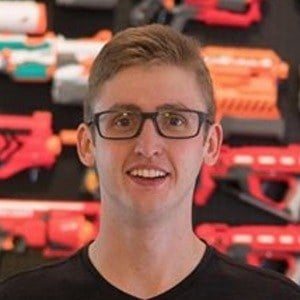 YouTuber with an extremely popular channel titled Coop772 whose videos focus on playing with and modifying Nerf blasters. His video "[MOD] The Dahmer - Nerf Rapidfirestrike / Swarmfire Integration" was the first of his to reach 10 million views. He has more than 1.3 million subscribers.

He was playing with Nerf blasters as a young boy. He began modifying them in 2007.

In addition to his love of Nerf guns, he has enjoyed playing tennis and golf, and doing photography, film and more.

He grew up in Columbus, Ohio, and later resided in Fort Myers, Florida. He has a nephew.

He and fellow nerf gun enthusiast LordDraconical both appeared at a YouTube Star Meet & Greet in April of 2017.

Frank Cooper Is A Member Of