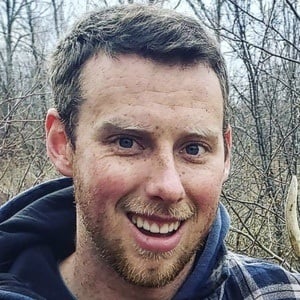 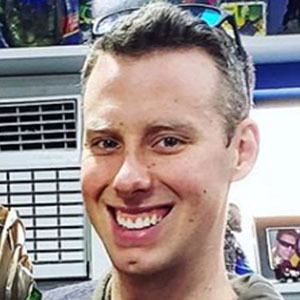 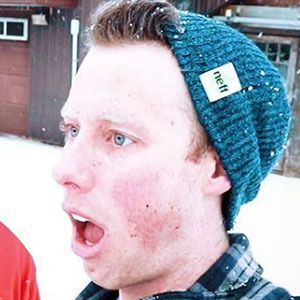 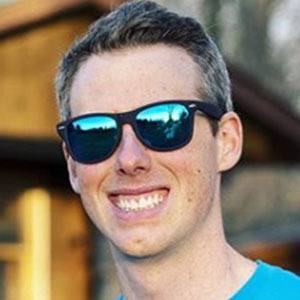 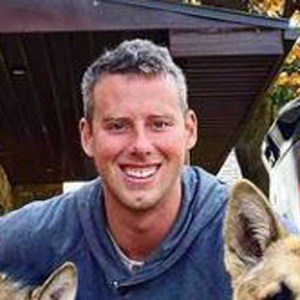 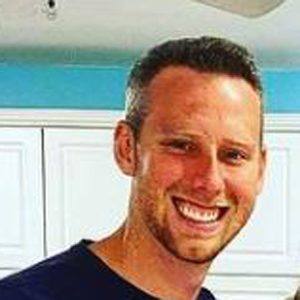 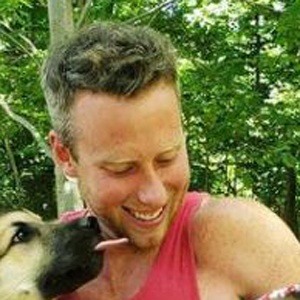 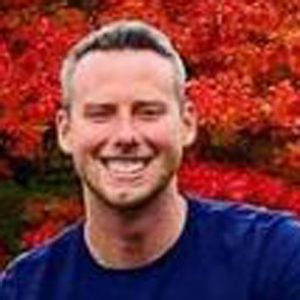 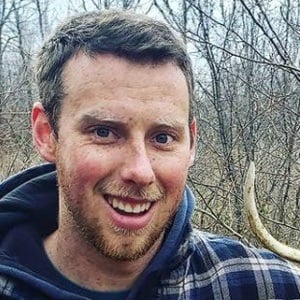 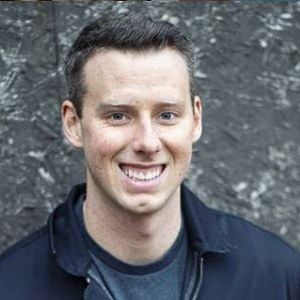 YouTube gamer known for his self-titled channel. He has gained popularity for his frequent Nerf first-person shooter videos, including his short film Elite Nerf Strike. He frequently shares nerf content on his aaronesser Instagram account where he has garnered over 20,000 followers.

He has amassed more than 7 million subscribers since his channel's beginning. One of his most popular videos, "NERF GUN GAME | SUPER SOAKER EDITION (Nerf First Person Shooter)", has earned more than 400 million total views. He shared an Instagram post celebrating 7 million YouTube subscribers.

He has two dogs named Delta and Echo. He became engaged to Brie Wilcox in April 2022.

He and fellow YouTube star Lindsey Stirling have both earned their followings via their various viral videos.

Aaron Esser Is A Member Of