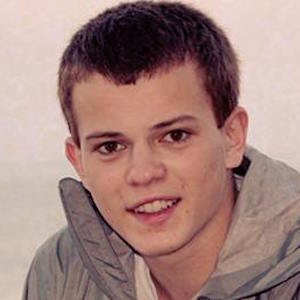 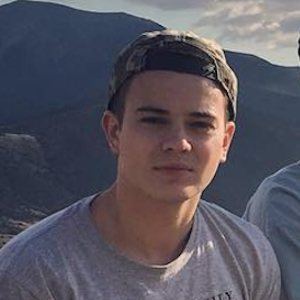 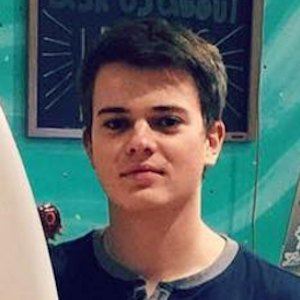 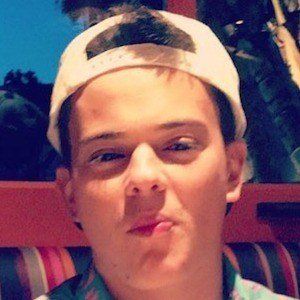 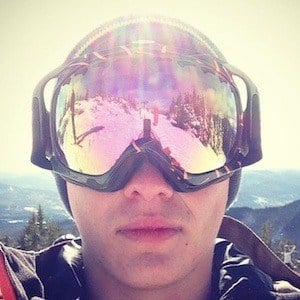 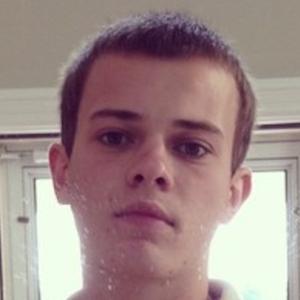 He studied mechanical engineering at the University of San Diego.

In addition to his filmmaking exploits, he is also a gamer and shares countless Let's Play videos on his YouTube channel titled King Kousky.

His brother Eric has been known to act in many films for his YouTube channels. He has a sister named Anna.

Like Aaron Esser, he has gained fame for his Nerf gun first-person-shooter short films.

Paul Kousky Is A Member Of