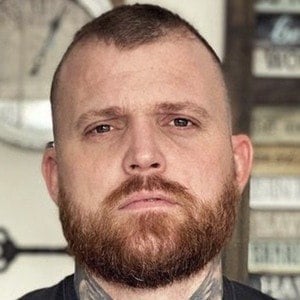 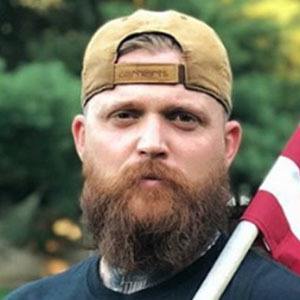 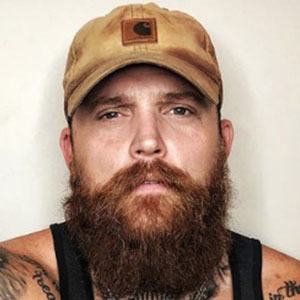 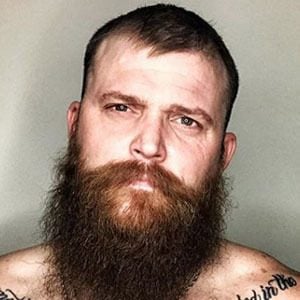 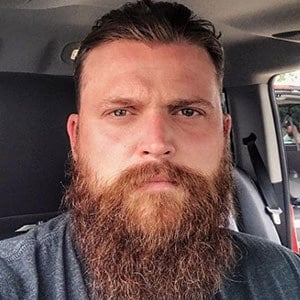 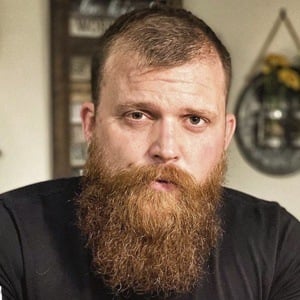 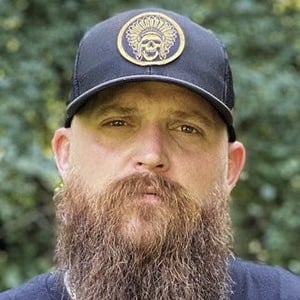 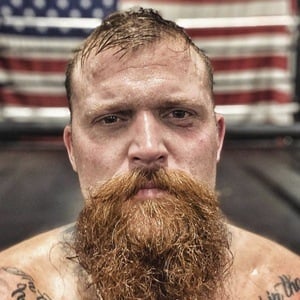 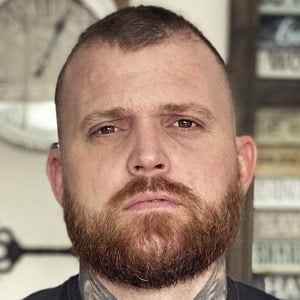 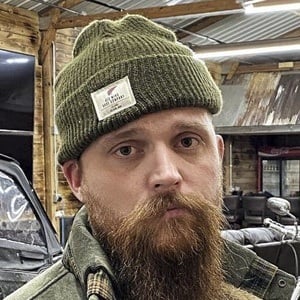 Outspoken proud American who voices his thoughts on topical issues via videos on his Facebook account. His personality has brought in more than 2.2 million followers.

He returned to Facebook in February of 2016 after being suspended by the social network with one of his older videos which was originally taken down.

He partnered with the brand Grunt Style.

Adam Calhoun Is A Member Of