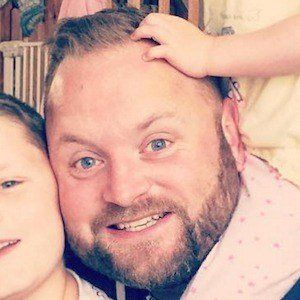 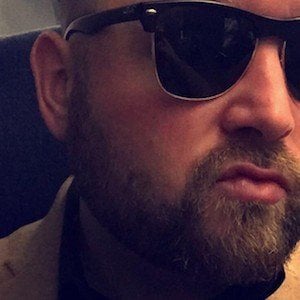 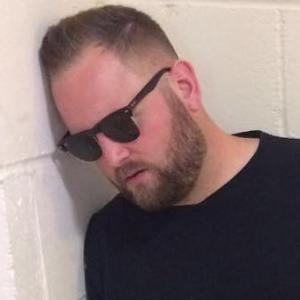 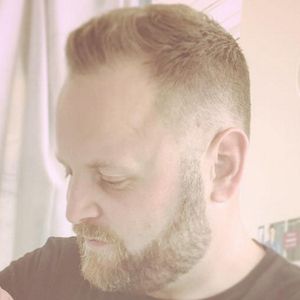 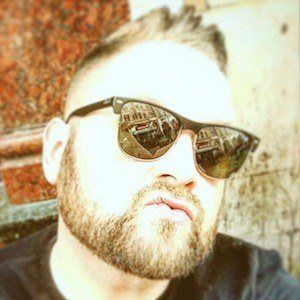 Social media superstar who grew popular on Vine, but has also found success on Instagram, Facebook, and YouTube. He was known on for his Vine prank videos, and he created the sunglass-wearing prankster character affiliated with the hashtag #SeeYaLater.

He first started out making content for Snapchat, but people wanted to see his material on other networks, leading him to creating his Vine account in 2013.

He has more than 4.3 million followers on Instagram, 6 million likes on Facebook, 800,000 subscribers on YouTube, and finished with more than 450,000 followers on Vine. He was Heart Magazine's Best Viner in 2015.

He is from Dover, England and has three children.

He collaborated on a video called "Gummy Money Does Not Work In London" with Nicholas Megalis, Ben Phillips, and Joe Charman.

Arron Crascall Is A Member Of