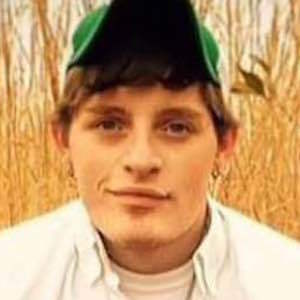 Comedian, country music rapper, and popular social media influencer also known as Upchurch the Redneck. He has released albums by the names of Cheatham County and Heart of America. Redneck Nation has sponsored his RHEC clothing line.

He began posting to his YouTube channel in July of 2014 with a series of videos called Upchurch Talks. At this time, he created his Upchurch the Redneck character and also put out his debut single called "Raise Hell and Eat Cornbread."

He was born in Cheetham County, Tennessee. He has a brother named Austen who stars in the music video for his hit "Summer Love." He has been in a relationship with Brianna Vanvleet.

Luke Combs is featured in his music video for the song "Outlaw."

Ryan Upchurch Is A Member Of