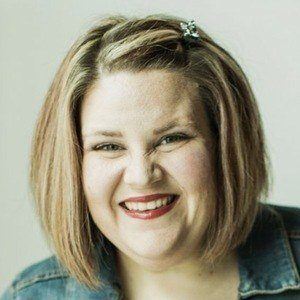 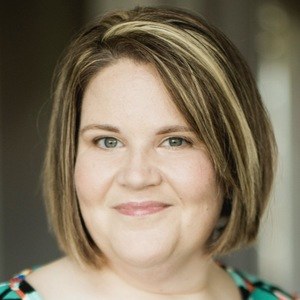 Viral video phenomenon who became known for broadcasting her first experience wearing a toy Chewbacca mask on Facebook live, garnering her the nickname of Chewbacca Mom. The video, captioned as "It's the simple joys in life..." had been watched more than 145 million times in just under one week.

She was a musical theater major at Ouachita Baptist University in Arkansas. She was the school's homecoming queen in 1999.

She would make appearances on the shows Good Morning America, The Late Late Show with James Corden.

She and her husband Chris Payne are the parents of kids Duncan and Cadence, and reside in Grand Prairie, Texas. Chris is a recovering drug and alcohol addict.

Candace Payne Is A Member Of