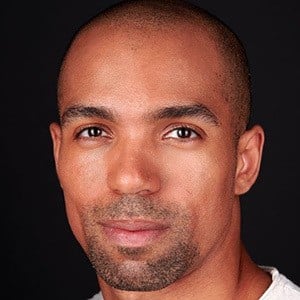 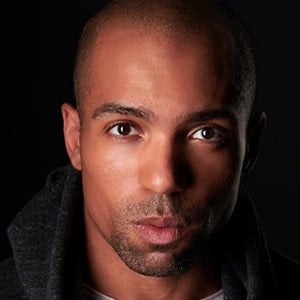 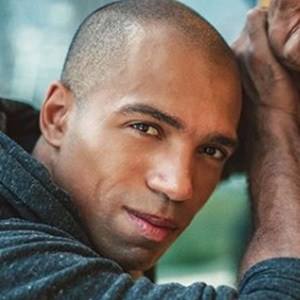 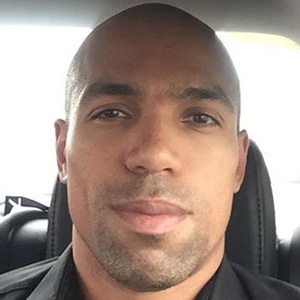 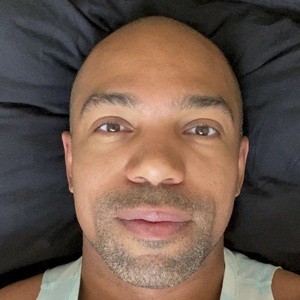 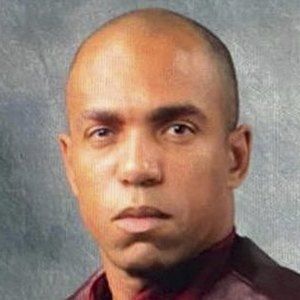 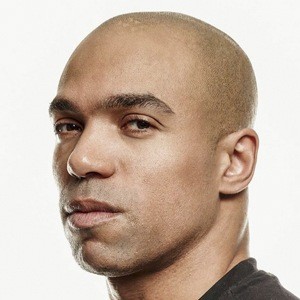 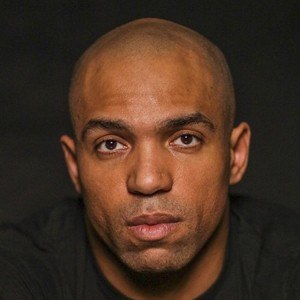 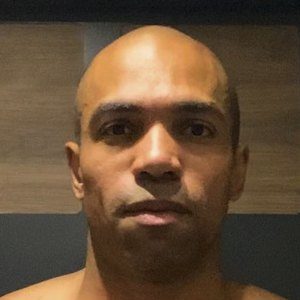 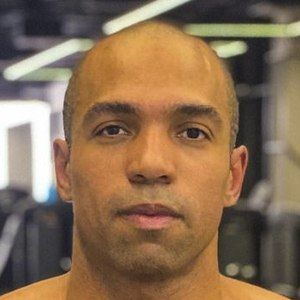 Writer, director, and actor for his award-winning short story, "Home." He is also an occasional singer, and in 2017 he released a single titled "My Return Address is You."

He matriculated from Yale University, where he was the recipient of the Panavision New Filmmaker Award, a top honor.

He was born and raised in Brooklyn, New York. He is openly gay.

He produced a stage revival of the acclaimed Long Day's Journey Into Night with an all-black cast, starring Alfre Woodard.

Adam Davenport Is A Member Of