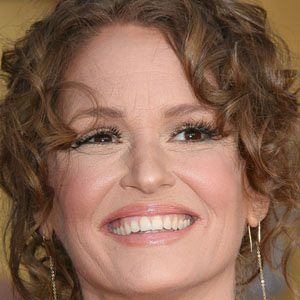 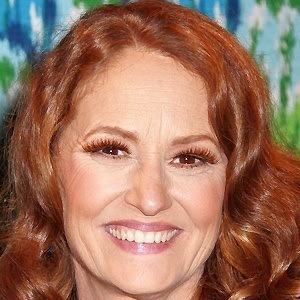 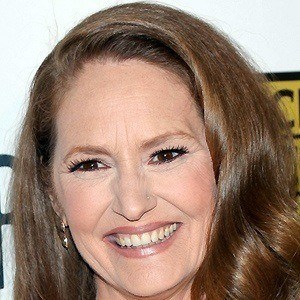 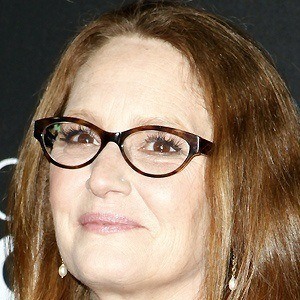 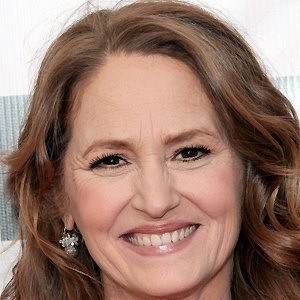 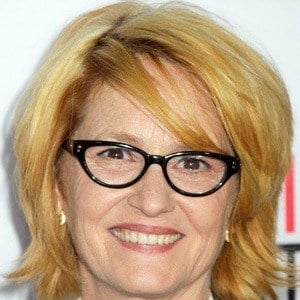 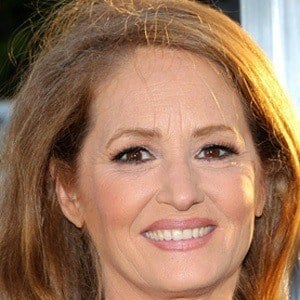 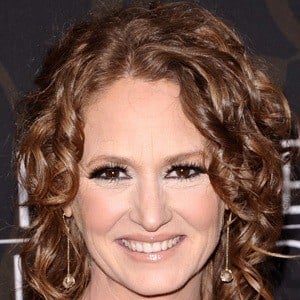 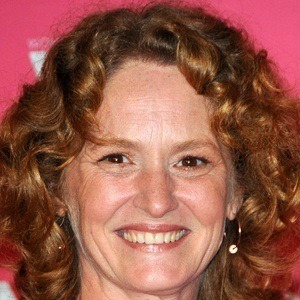 She played Alice, the mother and manager of boxers Micky and Dicky Ward, in the Oscar-winning film The Fighter. Her performance earned her a Screen Actors Guild Award, A Golden Globe Award, and an Oscar for Best Supporting Actress.

She debuted on the show All My Children.

Although she played the mother of Mark Wahlberg and Christian Bale in The Fighter, she is only ten years older than they are.

She beat out Julia Roberts for the role of Linda Warner on the soap opera All My Children.