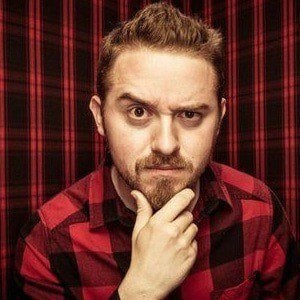 Screenwriter who created the Disney animated series Gravity Falls in 2012. The show was nominated for a Teen Choice Award in 2013 for Best Animated TV Show.

He landed his first job as a storyboard artist in 2008.

In addition to his extensive work with Disney, he's also worked on programs for Cartoon Network, including The Marvelous Misadventures of Flapjack.

He grew up in Piedmont, CA with his sister Ariel.

He and Jason Ritter have both voiced characters in the animated series Gravity Falls.

Alex Hirsch Is A Member Of