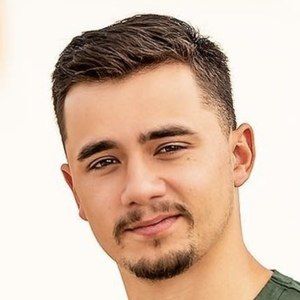 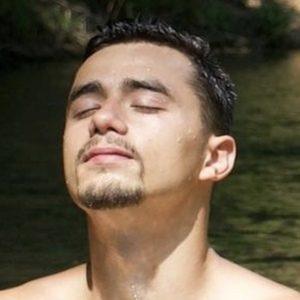 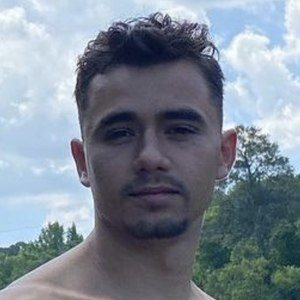 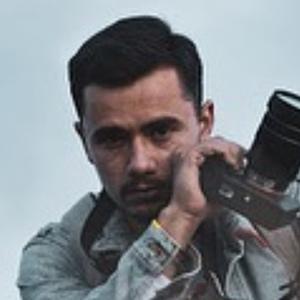 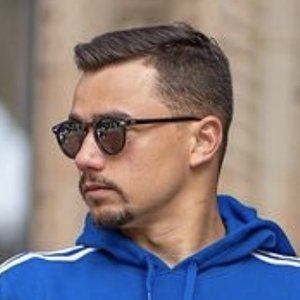 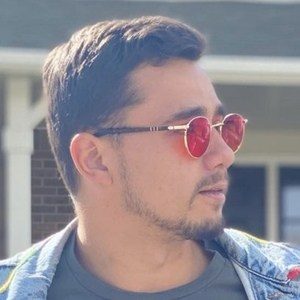 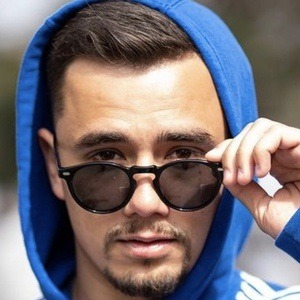 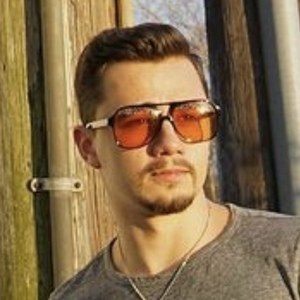 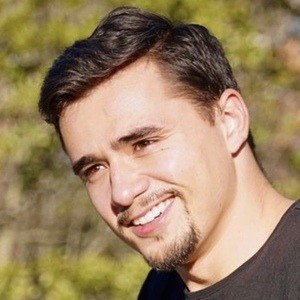 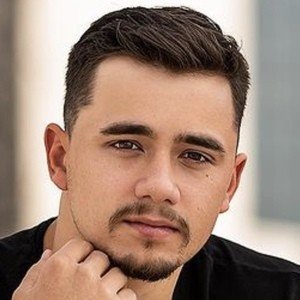 Instagram star and gymnast who's gained more than 100,000 followers on his account by posting videos of him and his friends performing various tricks. In 2018, he became an Adrenaline Worldwide Pro Athlete.

He started working as a tumbling instructor in 2010.

He started working in gymnastics prior to finishing high school, which he graduated from in 2012. He then attended Midlands Technical College.

He grew up in South Carolina with his sister Alyssa and brother Anthony.

He is followed by fellow athlete Demi Bagby who's also highly popular on Instagram.

Adam Devenport Is A Member Of