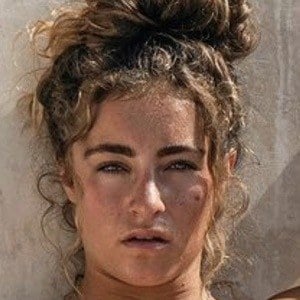 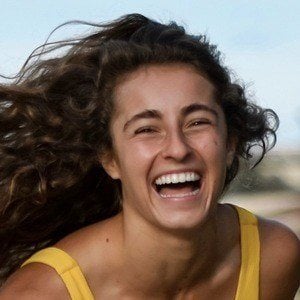 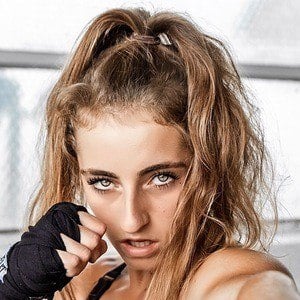 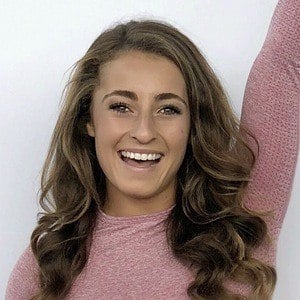 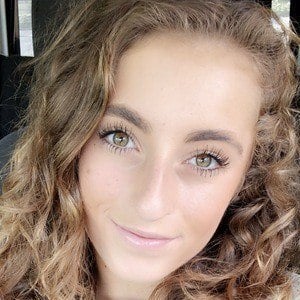 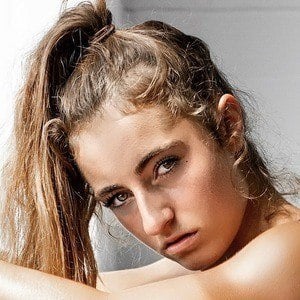 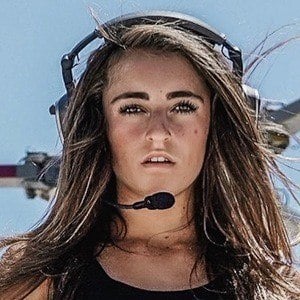 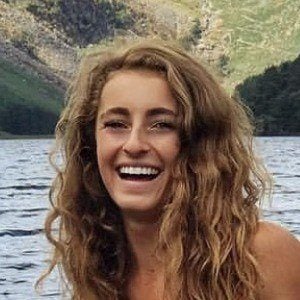 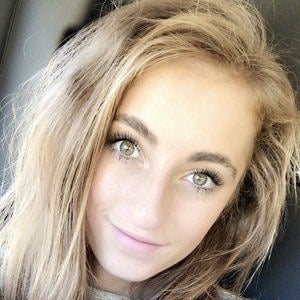 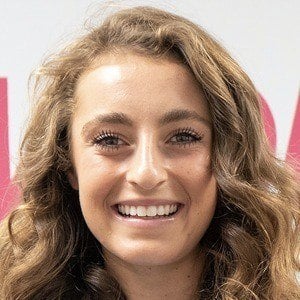 Fitness expert who has earned over 14 million fans on TikTok, where she can be seen doing calisthenics, swimming, weightlifting and various other workouts. She also posts fitness content to her popular Instagram and YouTube channels. She has also worked as a brand ambassador for Gymshark and founded the Rep Wax training grip product company.

She started wowing people with her street workouts and calisthenics at the age of 15.

She played soccer growing up. In October 2020, she featured basketball player Crissa Jackson in a TikTok video in which they bounce basketballs to the beat of a song. She has also advertised for Core Water and Super Coffee on her Instagram.

She's from San Diego, California. She has two older brothers, one of whom is actor Devon Bagby, and an older sister.

She featured boxer Ryan Garcia in a TikTok video in July 2020 with the caption "Who has the fastest hands ?!"

Demi Bagby Is A Member Of