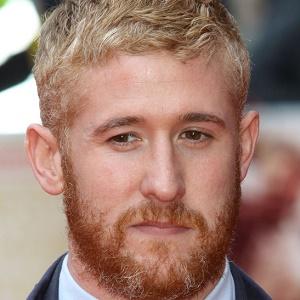 English actor who found fame for his role as Liam on the popular sitcom Benidorm. He has also appeared in films like 4.3.2.1. and We Are the Freaks.

In 2007, he graduated from the Royal Academy of Dramatic Arts.

He was nominated for a TMA Award for Best Supporting Performance for his work in the play A Taste of Honey in 2009.

He has dated his Benidorm co-star Bel Powley.

He has co-starred with Steve Pemberton on Benidorm.

Adam Gillen Is A Member Of