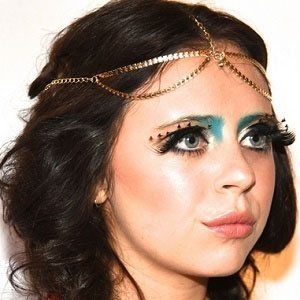 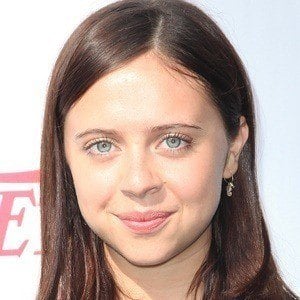 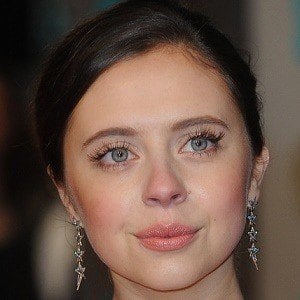 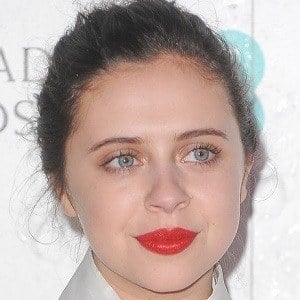 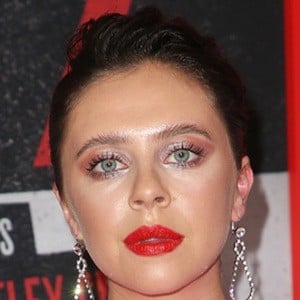 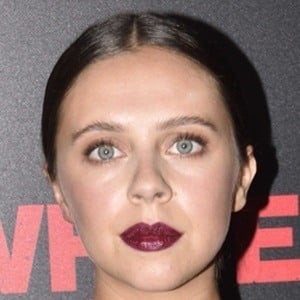 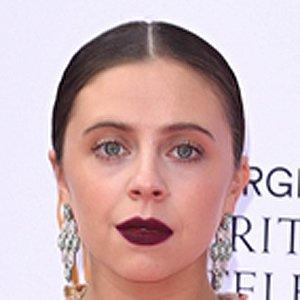 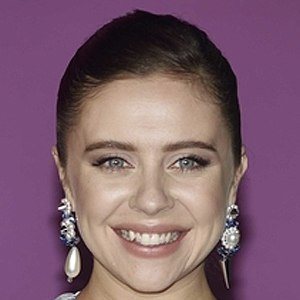 English actress best known for her starring role in the 2015 film The Diary of a Teenage Girl. She also played Daisy Millar on the TV series M.I. High and appeared in the 2011 revival of Tom Stoppard's Arcadia on Broadway.

She intended to study history at the University of Manchester and joined the 2010 protests against increasing university fees.

She has also been seen in Murderland and Little Dorrit.

Her father was British actor Mark Powley. Her mother, Janis Jaffa, was a casting director. She became engaged to actor Douglas Booth in July 2021.

In 2013, she joined the cast of Benidorm, created by Derren Litten.