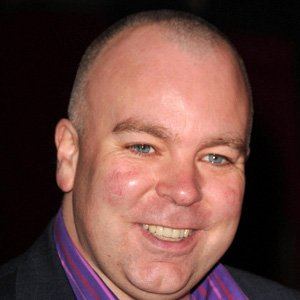 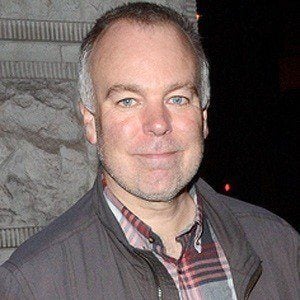 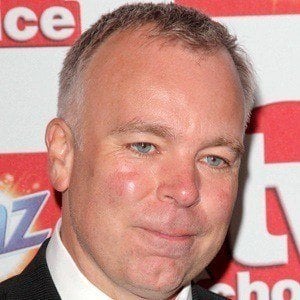 English comedian known for being a member of the dark comedy troupe The League of Gentlemen. He has also appeared on Whitechapel and Doctor Who. Starting in 2007 he portrayed Mick Garvey on the ITV series Benidorm.

He was a theatre actor who founded the 606 Theatre troupe.

He has won the British Academy Television Award, the Royal Television Society Award, and Golden Rose of Montreux for his work with The League of Gentlemen.

He married actress Alison Pemberton and he has three children: Madeleine, Adam and Lucas.

Steve Pemberton Is A Member Of