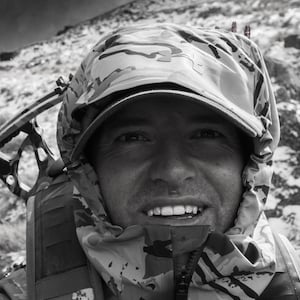 Outdoorsman and hunter best known as the host of the Bowhunters Life Podcast.

He first began posting wildlife and game photos to Instagram in May of 2013.

Known on Instagram for posting hunting and outdoors photos, he has earned more than 410,000 dedicated followers.

He married his wife Kimmi in 2002; they have sons named Hunter and Noah and a daughter named Aaliyah.

He has been a guest on several episodes of the Joe Rogan Experience.

Adam Greentree Is A Member Of