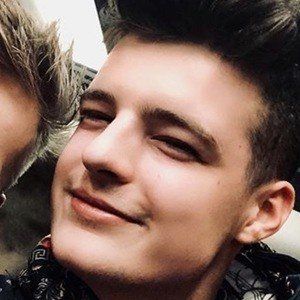 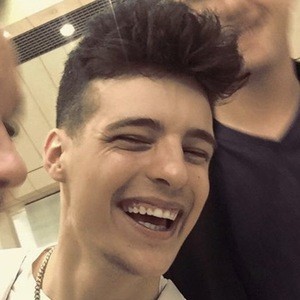 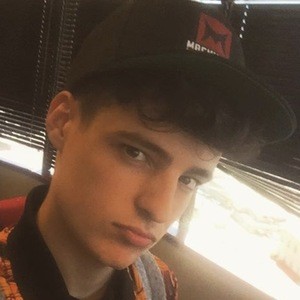 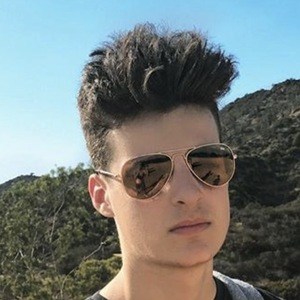 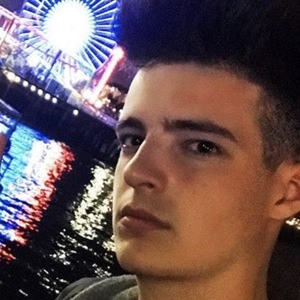 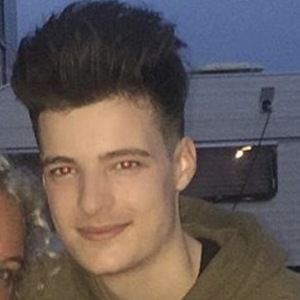 He started his first successful channel, MCXBLANews, on September 9, 2012, publishing his first video only 5 days later.

He started his first channel in 2007, however, he only reached 200 subscribers.

He was born in the Lancaster Royal Infirmary in Lancaster, England, UK. His mother's name is Chrissie and he has a brother named Tarik. He has a close relationship with his nanna, Sue, who features in a few of his videos.

He published a video called "On The Phone To @ComedyGamer aka Deji Olatunji! [ComedyShortsGamer Prank Call]" in November of 2013. He was a special guest at Summer in the City 2014, the UK's largest event dedicated to the YouTube community.

Adam Greenwood Is A Member Of