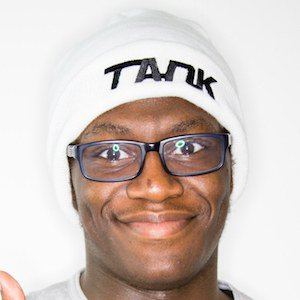 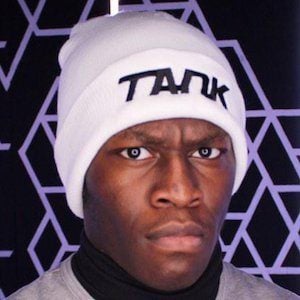 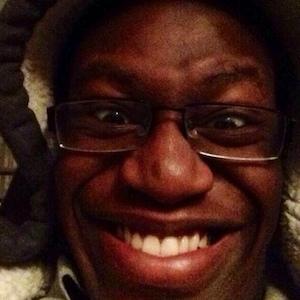 Some of his older videos featured content from the video game Halo 3.

His channel has earned over 10 million subscribers. He hit two billion total views in July 2016.

He was born Deji Olatunji and is the younger brother of internet sensation KSI. He began a relationship with social media star Dunjahh in 2019, but they broke up in 2021.

One of his most popular videos became "Try Not To Laugh Challenge With My New Girlfriend" with Marina Joyce.

Deji Is A Member Of