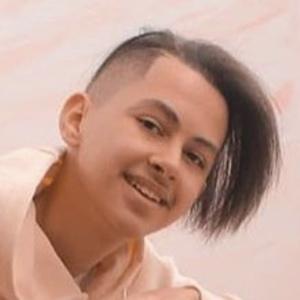 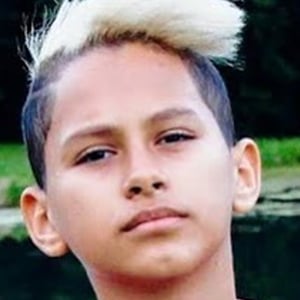 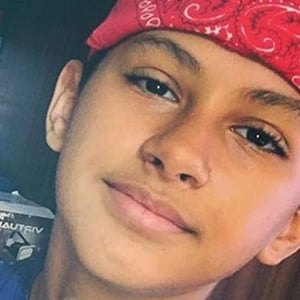 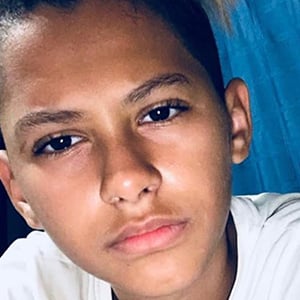 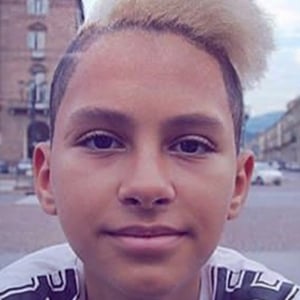 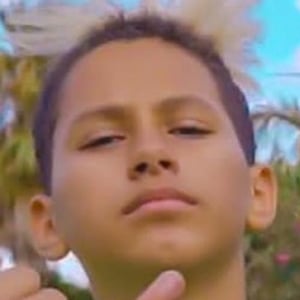 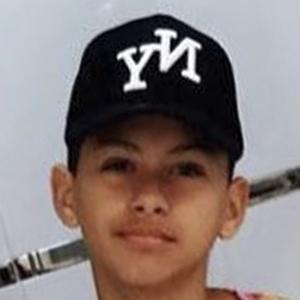 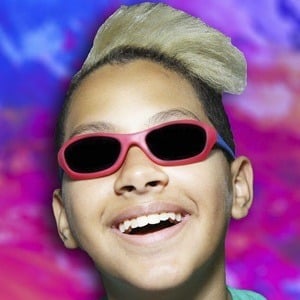 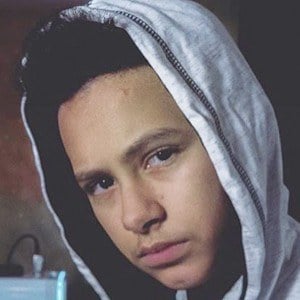 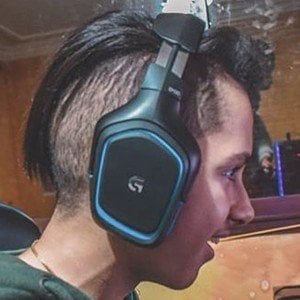 Vlogger on YouTube with a self-titled channel whose videos have included FAQs, challenges, pranks and gaming content. More than 700,000 individuals have subscribed to his YouTube channel. His Spotify channel has 2,400 monthly listeners.

He launched his channel in January of 2015, and began his channel by using YouTube as a place to host his podcast.

He did Taekwondo growing up.

He is from Morocco.

Adam Hamrita Is A Member Of