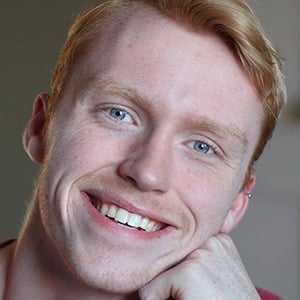 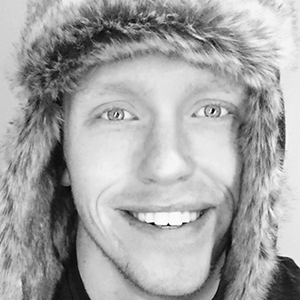 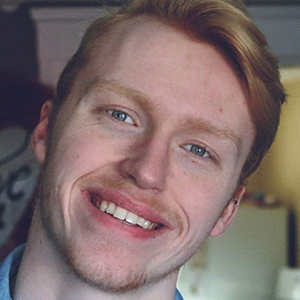 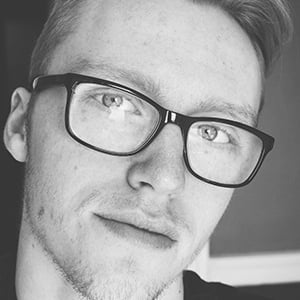 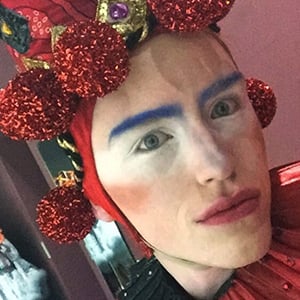 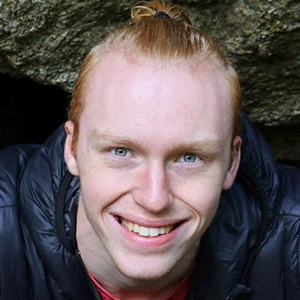 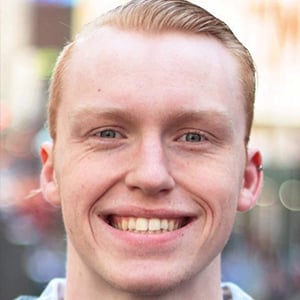 Social media influencer who is recognized for having been nominated for the Muser of the Year Shorty Award in 2018. He built a fan base on musical.ly, the app that later became TikTok, by publishing elaborate jump rope routines to his various social accounts.

After moving to the United States he became a member of the Brewster Bayside Skippers competitive jump rope collective.

In 2017, he broke both of his hands while doing gymnastics at the beach.

Both he and Jacob Sartorius were finalists for the Muser of the Year Shorty Award.

Adam Jernberg Is A Member Of