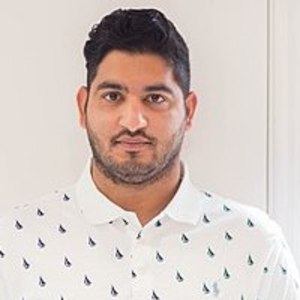 Entrepreneur who's popularly known as the co-founder of the online retail company PrettyLittleThing.com. He became the CEO of Kamani Property Group in November 2016.

He graduated from Cheadle Hulme School in 2005. He started working for Boohoo.com in February 2006.

He volunteered as a cabin counsellor at Camp America in 2009.

His launch party for PrettyLittleThing opening its flagship USA location in Los Angeles, California was hosted by Kylie Jenner.

Adam Kamani Is A Member Of