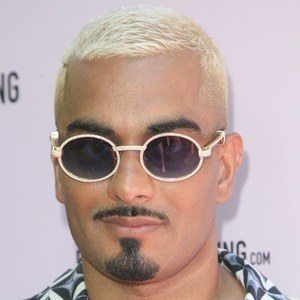 Known for co-founding the fashion firm and online retail company PrettyLittleThing.com. He founded it alongside his brother Adam in 2012.

He graduated from The Manchester Metropolitan University in 2010 with his Bachelor's of Arts degree in international business. He worked as his family's businesses both during his time there and after.

His sales with PrettyLittleThings.com grew 400% between April 2014 and April 2015. He has had most of his fashion items made in his native England.

He was raised in Manchester, England by his father, Mahmud, and mother.

He has appeared out on excursions alongside reality star and model Maria Fowler.

Umar Kamani Is A Member Of