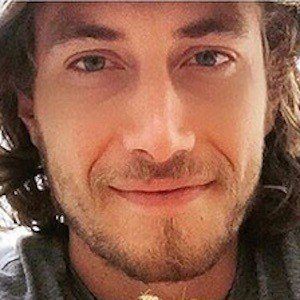 Personal chef and culinary consultant who wrote a cookbook with reality star and girlfriend Carole Radziwill. He focuses on vegan and vegetarian dishes.

He was a student at Colorado State University when he developed an interest in endurance sports such as mountain biking and running. The necessity to eat a lot more while doing such sports led him to cooking healthy foods and developing a passion for the craft of cooking.

He was the private chef at a dinner party for an episode of Real Housewives of New York where he met Carole.

He met Carole at the home of Luann de Lesseps.

Adam Kenworthy Is A Member Of