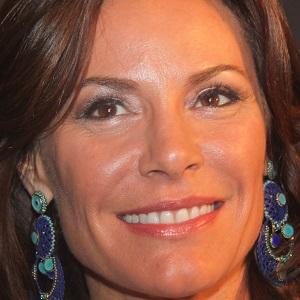 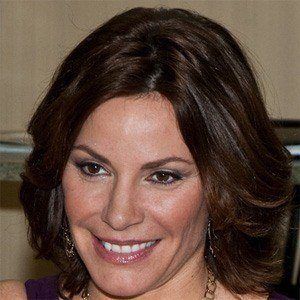 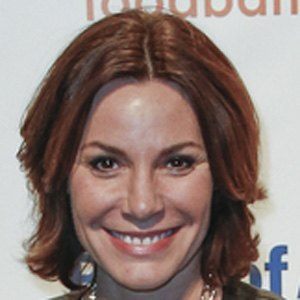 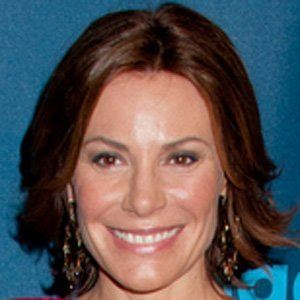 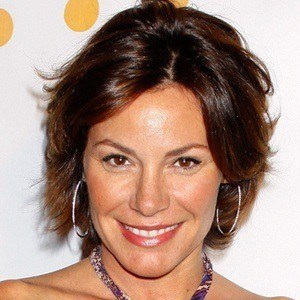 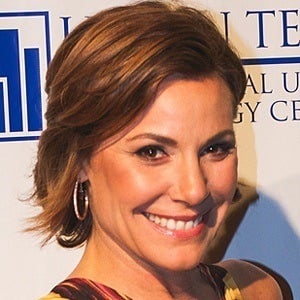 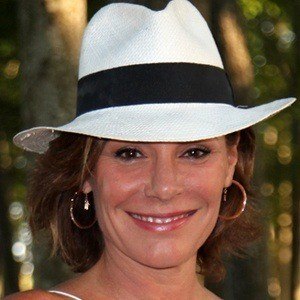 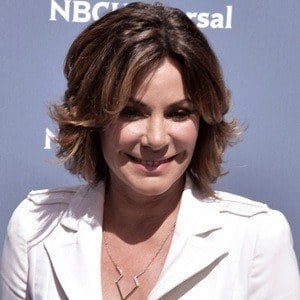 Reality star most known for her appearance on the Bravo series The Real Housewives of New York City. She also attempted a singing career with the release of her song "Money Can't Buy You Class" in 2010.

Prior to her appearance on the show, she worked as a practical nurse and model.

She released a book on the subjects of manners and etiquette in 2009 -- Class with the Countess: How to Live with Elegance and Flair. It was not well received.

She divorced her husband, Alexandre de Lesseps, in 2009. They had two children together: Victoria and Noel. In December 2016, she married Tom D'Agostino Jr.; however, they would divorce seven months later in August 2017.

She was close friends with former Bravo housewife Kelly Bensimon for several years.

LuAnn de Lesseps Is A Member Of