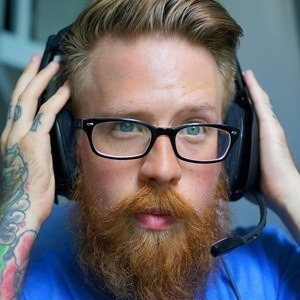 Twitch streamer who has carved out a niche for himself by streaming roleplaying games like Swan Song, Mirrorshades, and Court of Swords. He is also the co-creator of the tabletop roleplaying game Dungeon World.

His love for roleplaying games began in 1993, when he began playing Dungeons and Dragons.

His Twitch stream has grown to more than 40,000 followers.

Adam Koebel Is A Member Of