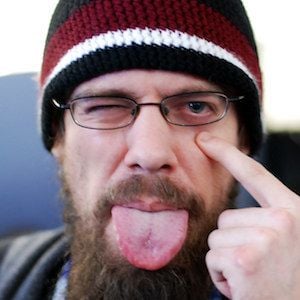 Twitch streamer who is the leader, and founder, of The Cohhilition, which is a website dedicated to game discussions.

He attended Full Sail University, and studied game design. However, due to the success of his Twitch channel, he did not finish.

He has also worked as a DJ and producer. He has earned over 10 million views and more than 1.3 million subscribers to his Twitch CohhCarnage channel.

He has resided in North Carolina with his wife.

He and NickTheBullsFan both gained a following through posting NBA 2k videos.

CohhCarnage Is A Member Of