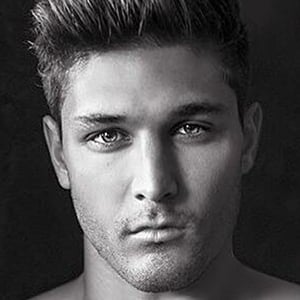 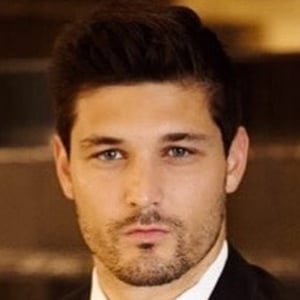 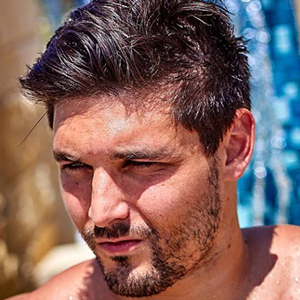 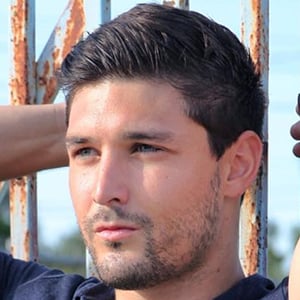 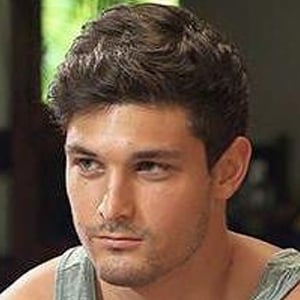 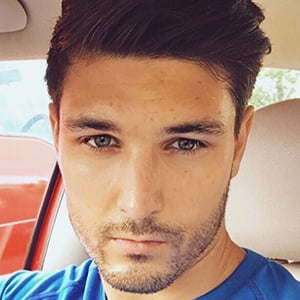 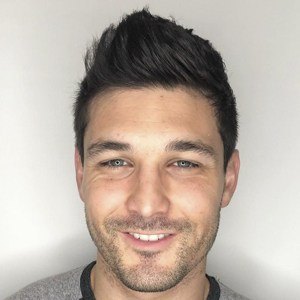 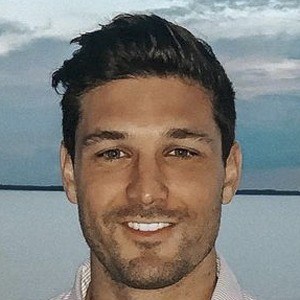 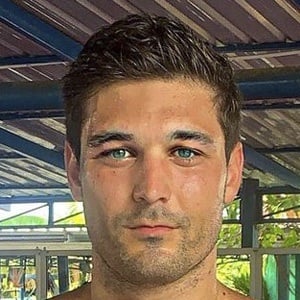 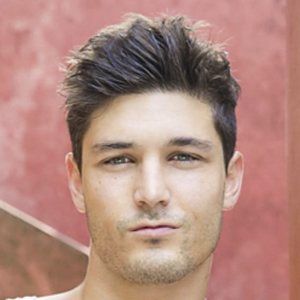 Reality star best known for competing on the MTV shows Are You the One and The Challenge: Battle of the Exes II. He is also a successful model. He was featured in a December 2020 Distractify article titled "This Is What Happened to the Couples From Season 1 of 'AYTO'."

He worked as a personal trainer.

He grew up in Sterling, Virginia with his brother.

He starred alongside Amber Diamond in the first season of MTV's Are You the One.

Adam Kuhn Is A Member Of

Are You the One?
32 Year Olds
Reality Stars
First Name Adam