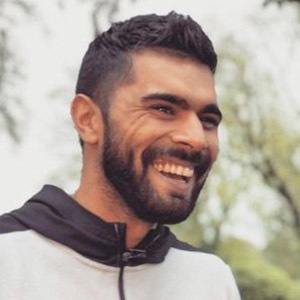 By 2016, the FullTimeDEVILS YouTube channel with which he is affiliated accumulated over 235,000 subscribers and more than 80 million views.

He is based in Birmingham, England and grew up alongside his younger sister.

Adam McKola Is A Member Of