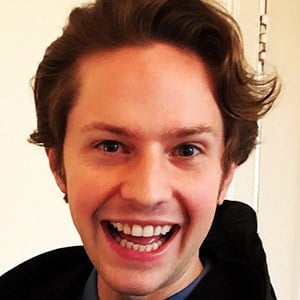 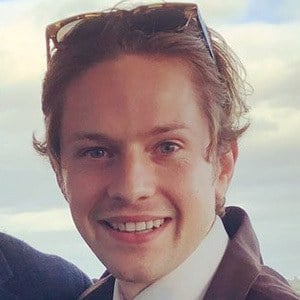 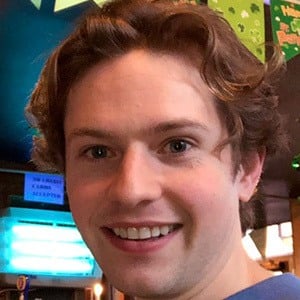 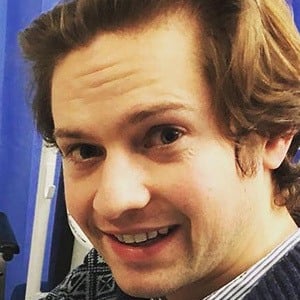 British actor best known for his portrayal of Craig Dixon on the soap opera Eastenders.

He began acting when he was ten years old.

In 2001, he paused his pursuit of acting to study politics at the University of Liverpool.

He is from England, and is close to his extended family.

He appeared in the series Randall & Hopkirk (Deceased) alongside comedian Vic Reeves.

Rory Jennings Is A Member Of