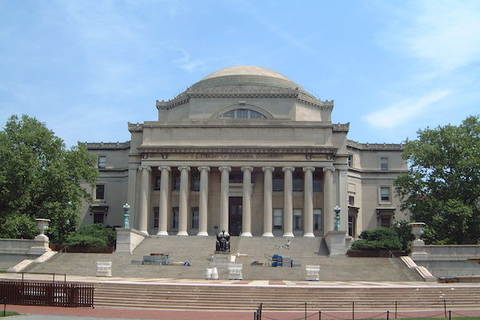 Private university based in Upper Manhattan, New York City. It was originally named King's Colllege before its 1784 renaming after the American Revolution.

In 2016, the school was ranked #3 overall amongst U.S. national universities and first among Ivy League universities by the Wall Street Journal/Times Higher Education.