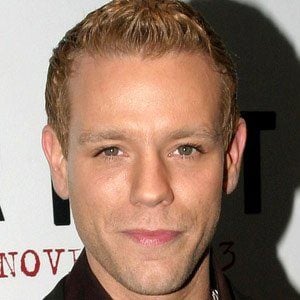 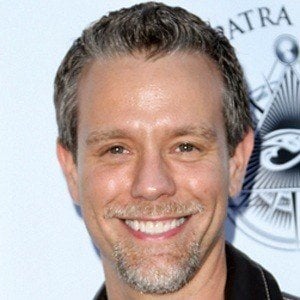 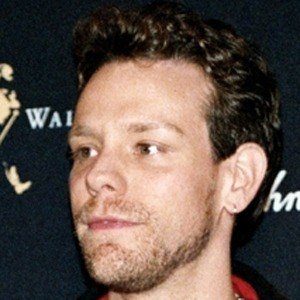 Singer and actor who originated the role of Roger Davis in the popular Broadway musical Rent, a performance that earned him a Tony Award nomination. He later reprised his character in the 2005 film adaptation.

He worked as a personal trainer before starting a band with his classmates, called Mute. Despite being a rock musician, he was drawn to musical theater and auditioned for Rent on a whim.

He also originated the role of Radames in Elton John and Tim Rice's musical Aida, and he played the Emcee in the 1998 revival of the iconic musical Cabaret. He reprised the role of Roger when Rent opened on stage in London and also for the 2009 Broadway Tour of Rent.

He married Cybele Montgomery, granddaughter of the writer Joseph Jay Deiss, in 1998. The couple has two sons, Lennon and Montgomery.

He had a supporting role in SLC Punk! with Matthew Lillard.

Adam Pascal Is A Member Of