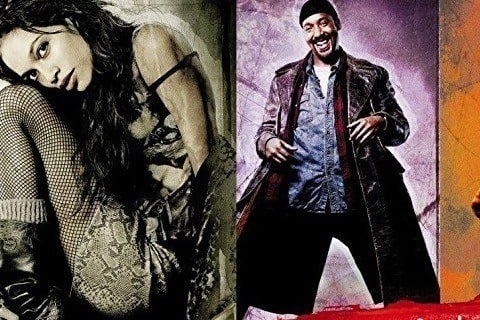 Based on the Broadway musical of the same name, this film follows a group of bohemians as they deal with the AIDS crisis in New York City.

Several actors from the original Rent production reprised their roles in the film. Idina Menzel sang "Over The Moon" live while filming.